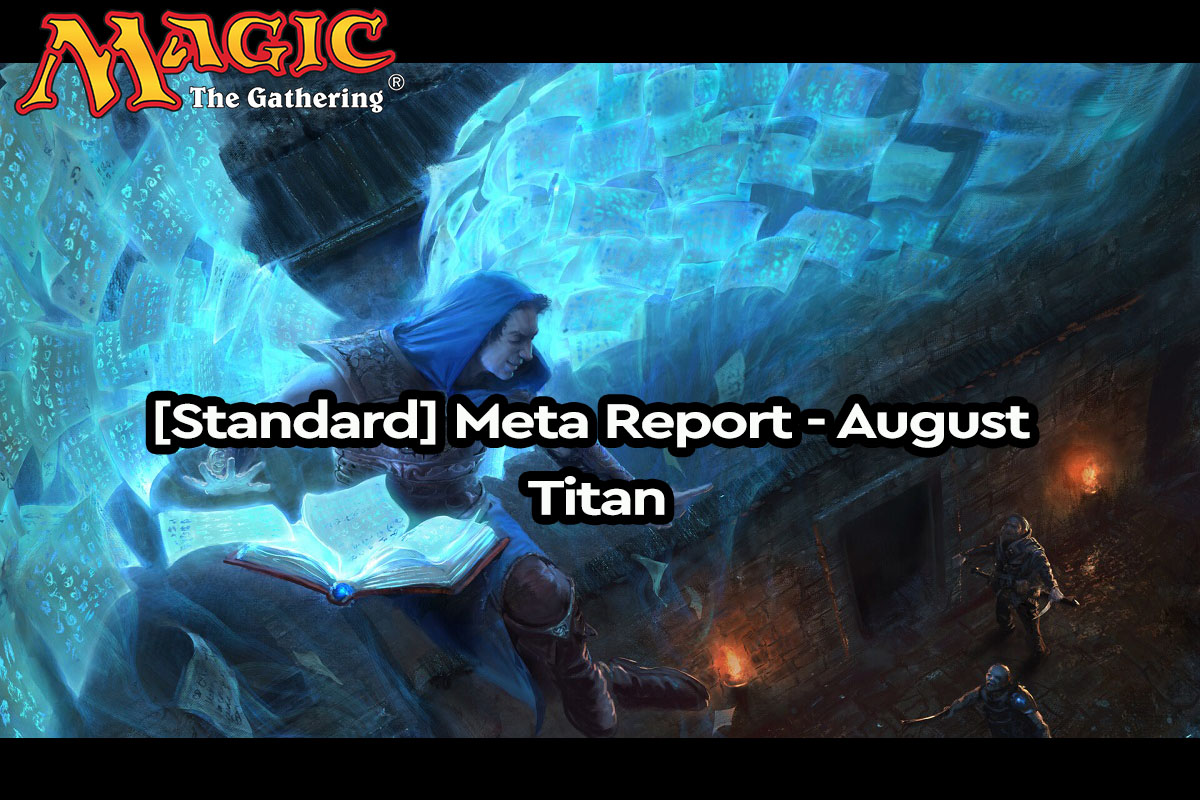 On 3rd of August we had a new wave of bans that shook up the waters of lots of formats.

We are going to focus on those affecting Standard and how is the format shaping just about a month before Zendikar Rising comes out.

I just want to ask everybody out there for a moment of silence for my beloved cat…You will be missed friend!

The ban hammer has affected not only the dominant decks, such as Bant Ramp and Temur Reclamation, but also the tier 1,5 Jund Sacrifice. The community cries finally were heard by Wizards of the Coast and right now we are even capable of building a whole deck consisting only of banned cards, something that the R&D has to take notice and be more careful in the upcoming sets.

The first results had a clear winner and is none other than Miss Forest 2019 Nissa, Who Shakes the World!! Sultai Ramp shown its dominance and is on top of this new Meta. Other popular choices are Temur Adventures and Mono Red Aggro but their results have not been that good.

The top 8 in one of the recent Redbull events was 5 Sultai Ramp, 1 Temur Flash, 1 Orzhov Yorion and 1 Izzet Tempo. Lets see the winning decklist as well as the card choices of the other contestants:

In the top 16 we find  a couple more interesting choices Mardu Winota and Temur Elementals. Maybe here lies the best counter for Sultai because the way we can win against the boogeyman is going under it or going bigger!

As I said above Temur Adventures and Mono Red Aggro even if they had a lot of people playing them they did not achieved better position other than a top 32 finish. Below we can see two such lists:

As we can see here there are many choices for every taste. Of course we have a clear top deck but that is not a negative aspect because we can tune our deck accordingly and beat it or join the dark side, the choice is yours to make.

My personal take is that bans were a necessity for the format to rise up again. Also, to all of you complaining about Uro let me remind you that he is a Titan and I can not approve this against my kin!

Just give the format another chance and you will not regret it.