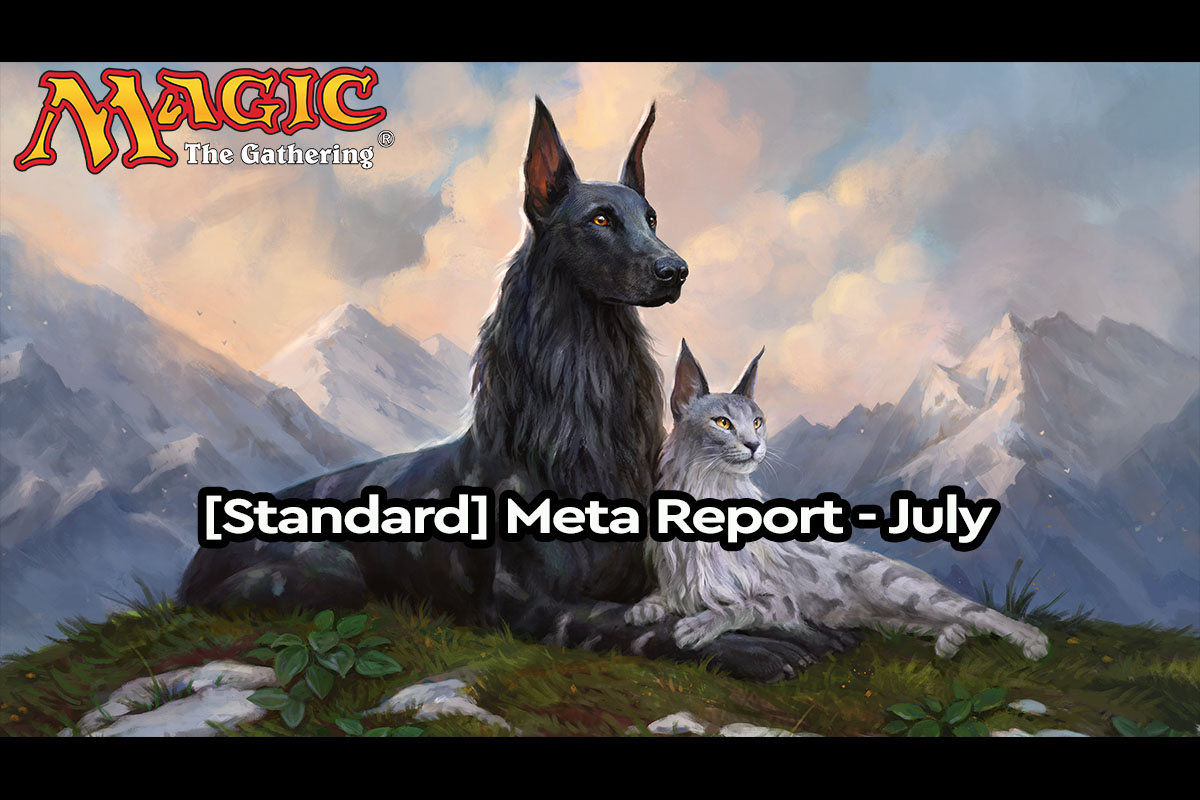 The arrival of Core Set 2021 in the beginning of July was less impactful than previous expansions, according to the Standard Format.

A few cards were added to existing archetypes and not a single one was used to make a new one.

The expectations from the new set were high and all players hoped for a healthier format. Core Set 2021 is a set with lower power level. So we have to settle for September’s rotation in order to reevaluate Standard and shape it anew.

Until then there are two full months where Growth Spiral is the king! Things are that simple if you only like to win, but if you are a romantic soul there are also cats!

Let’s delve into some results from previous weeks tournaments that took place in Mtgo platform:

As we can see, there were two wins from different Growth Spiral archetypes which shows the massive power of these decks.

Below we can further establish the dominance of those strategies as we analyze the big Redbull Untapped 2 tournament:

Clearly, as we have seen many times now, Temur Reclamation and Bant Ramp are the two best choices. Our newest addition is Mono Green aggro with some solid results. Also, one sleeper card from Core Set 2021, Jolrael, Mwonvuli Recluse pushed Bant Ramp in being one of the top two archetypes.

If our main goal is to win tournaments there is no choice other than a Growth Spiral deck. There are many other options that with focused tuning can become solid choices to compete with those decks, but again it’s king until September’s rotation – all hail the King!

Best of luck to all competing in this month’s events and I wish all a happy summertime with caution!

You can see more of Petros “Titan” Tziotis: Twitter